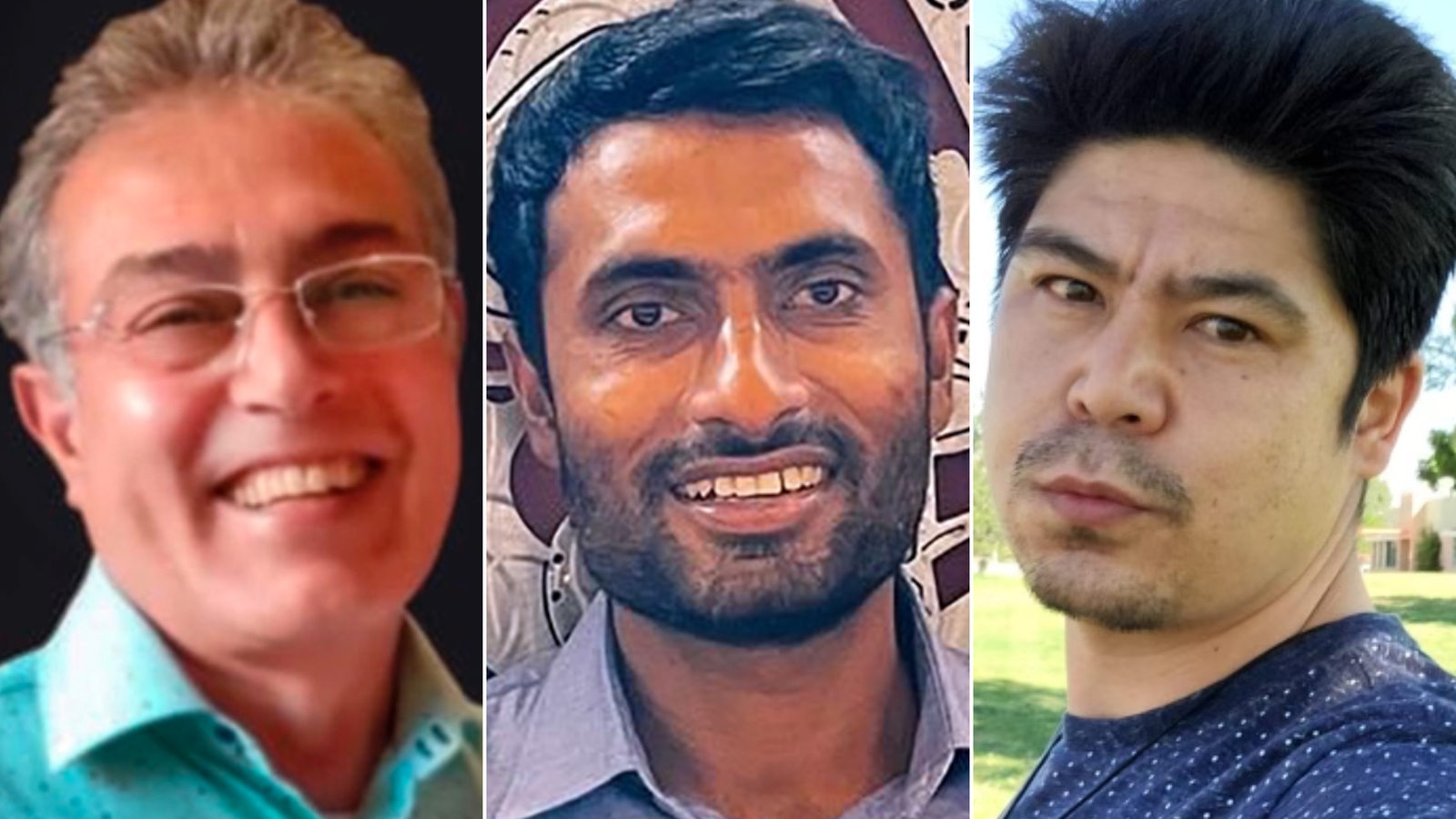 US Muslims are on edge after the killings in New Mexico

Mula Akbar, a shop owner in Albuquerque, now frequently carries a gun after three Muslim men he knew were ambushed and slain there in the previous ten days.

He claimed that he and other Muslims in Albuquerque are adopting these safety measures while police look for the person or people who shot and killed four persons of Pakistani or Afghan ethnicity in the city since November.

At the funerals for two other men, Muhammed Afzaal Hussain, 27, and Aftab Hussein, 41, who died on August 1 and July 26, respectively, Akbar claimed to have last seen Nayeem Hussain on Friday.