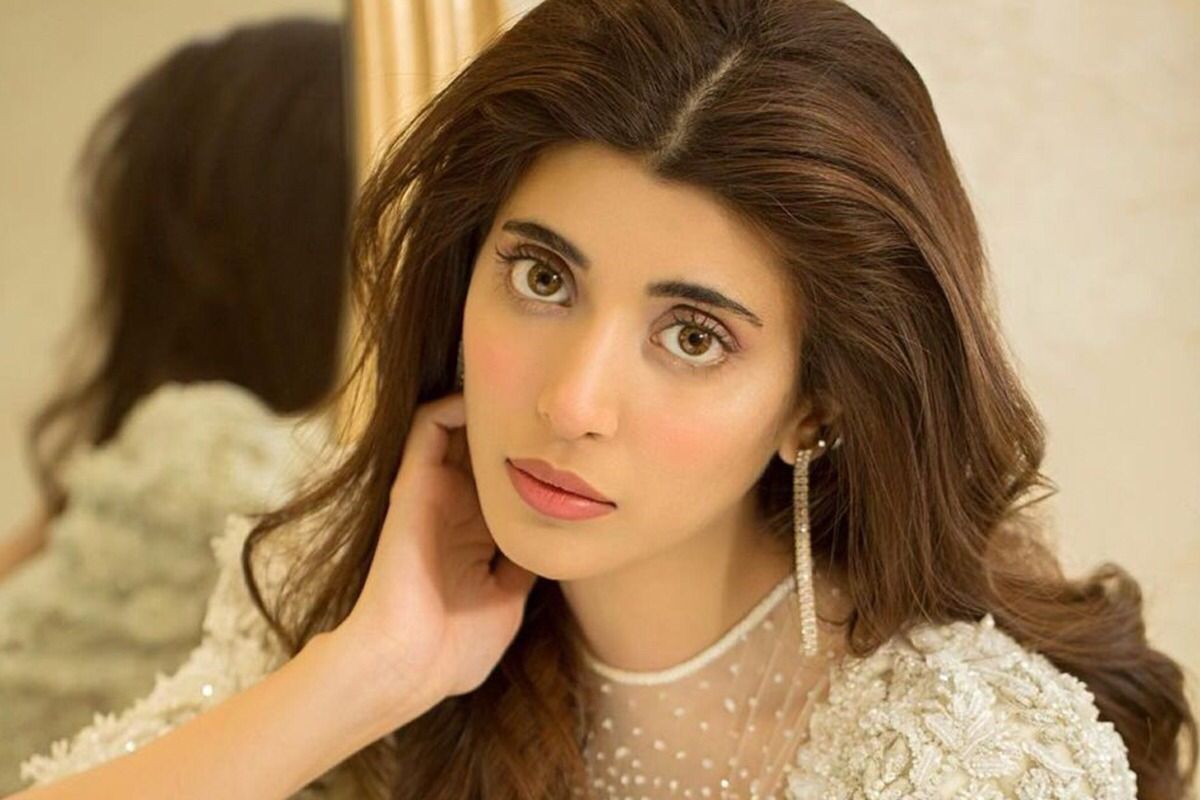 In an interview with journalist Maliha Rehman, actress Urwa Hocane spoke candidly about the problems facing Pakistani television and the exaltation of toxic masculinity. The Punjab Nahi Jaungi actor claimed that PEMRA warned the makers of her play Udaari numerous times for bringing attention to child abuse, a significant problem in the nation.

She also agreed with the host’s stance that domestic violence and toxic masculinity are being romanticised in recent dramas, which is extremely problematic.

Domestic abuse, domestic harassment, and marital rape have all been romanticised, and that is wrong. Have you gone insane?” And if a female remains mute, do we still regard her as a heroine? she added.

“I’ve reached a stage where I end up singing on the script that is less challenging,” she continued.

“I also hope that I can persuade the director to slightly improve the tale; there are many stories with angry heroes who take your head off and torment you before you can fall in love with them. Is what we show on television truly as good as it seems? You were harassed by someone, and then you fell in love with him?