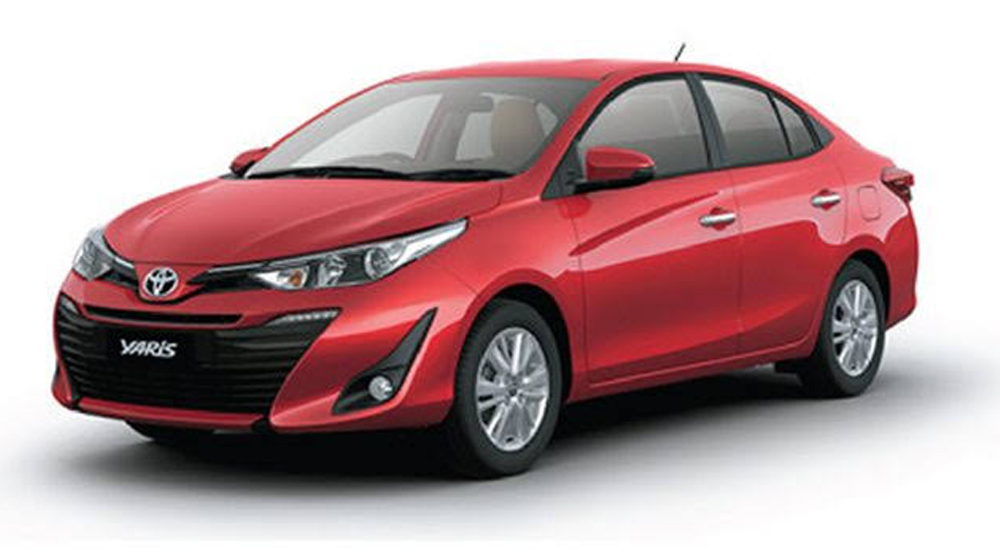 Toyota lowers prices on all local vehicles by more than 1.1 million rupees

Toyota Indus Motor Company (IMC) has decreased the cost of all locally built automobiles, which is a positive trend. Toyota IMC has been the first automaker to lower the prices for its indigenous automobile inventory. On Toyota IMC’s official website, the updated costs can be confirmed.

It’s interesting to note that the company’s local assembly operations have resumed at the same time as the price reductions. It is important to note that Toyota IMC just raised the pricing of its local vehicles by up to Rs. 3 million, making the bulk of its vehicles unaffordable for most purchasers.

Despite the price reduction announced by Toyota IMC, the prices are still substantially higher than they were before the most recent round of price increases. Nevertheless, it is still a positive move that will probably have an impact on the neighbourhood business sector.