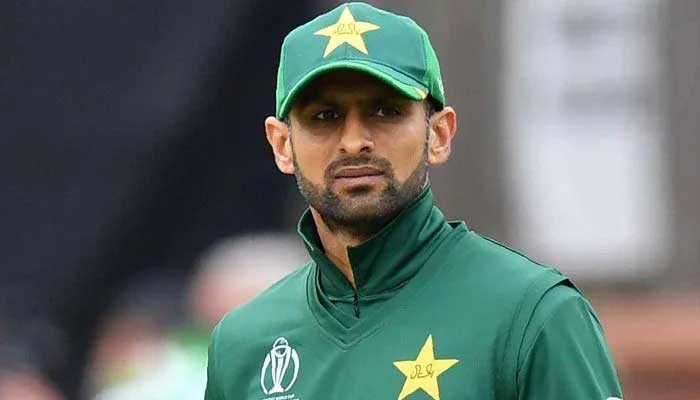 Shoaib Malik, a veteran all-rounder for Pakistan, was described as “very fit” by his manager, who added that the former captain has no intention of quitting international cricket.

After Malik was left off the roster for the Asia Cup 2022, his manager Arsalan Shah denied rumours that he could be retiring on Twitter.

For the benefit of anyone who is wondering, Shoaib Malik is extremely fit and available to play for Pakistan; he is not announcing his retirement. You’ll all be informed if and when he does. Please check your sources and refrain from propagating unfounded stories, ” he stated.

Since his ODI debut in 1999, Malik has represented Pakistan in 446 international contests. The seasoned cricketer, who continues to be among Pakistan cricket’s most successful players, has led Pakistan on a few occasions.

He last played for Pakistan against Bangladesh in a T20I match last year. Although he offered to join the national team, Pakistan’s T20 Asia Cup team did not include him.