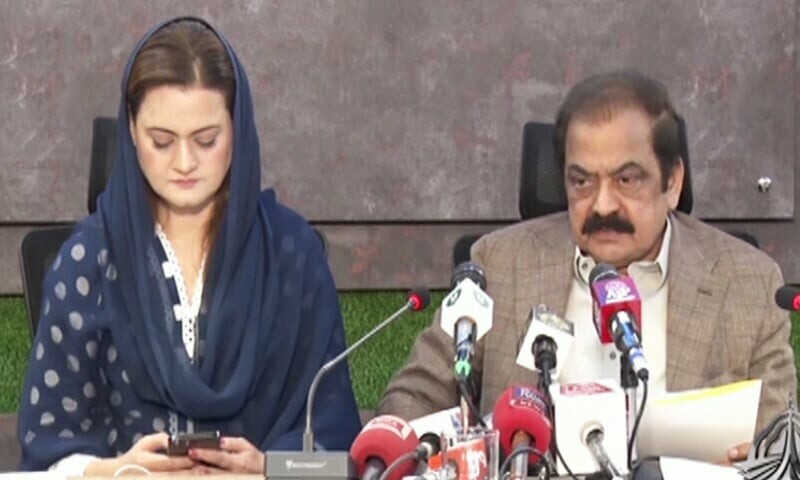 Shahbaz Gill was detained by Islamabad police for seditious activity and stirring up opposition to government institutions: Rana Sanaullah

PTI leader Shahbaz Gill was detained by the Islamabad police on accusations of sedition and inciting the populace against the government institutions, Interior Minister Rana Sanaullah stated on Tuesday.

He added that a first information report (FIR) had been filed against the PTI leader on behalf of the state and that “he will be produced before a court tomorrow.”

According to Sanaullah, the case was filed at Magistrate Ghulam Murtaza Chandio’s complaint under Sections 34 (common intention), 109 (abettement), 120 (concealing design to commit offence punishable with imprisonment), 121 (waging war against state), 124-A (sedition), 131 (abetting mutiny, or attempt to seduce a soldier, sailor, or airman from his duty), 153

Fawad Chaudhry, the leader of the PTI, asserted earlier in the day that Gill had been “abducted” from the Banigala Chowk by unknown individuals driving vehicles without licence plates.