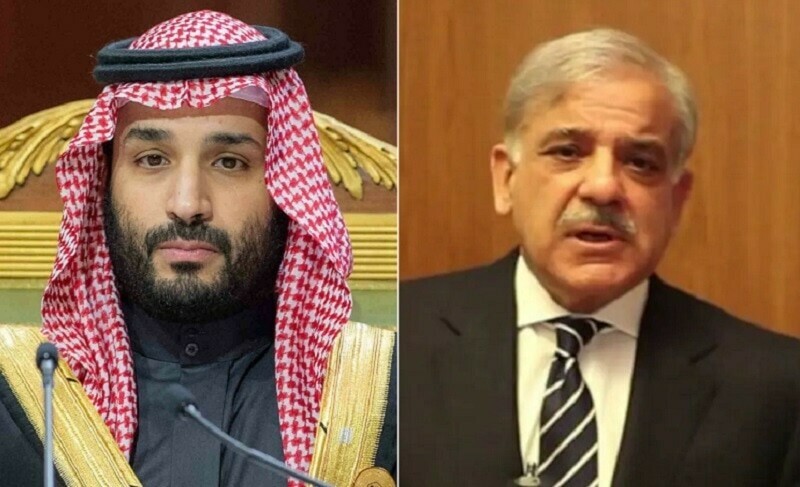 On Monday, Pakistan and Saudi Arabia decided to intensify their existing bilateral ties and go forward with their current economic, energy, and investment cooperation.

According to a handout released by the Prime Minister’s Office, the agreement was struck over the phone between Saudi Arabia’s Crown Prince Mohammed bin Salman bin Abdulaziz Al-Saud and Prime Minister Shehbaz Sharif (PMO).

The two leaders also discussed topics of shared interest. The PMO reported that both leaders “reaffirmed their commitment to further [strengthen] the strong, long-standing fraternal ties between Pakistan and Saudi Arabia.”

The prime minister and the crown prince spoke on the phone to discuss the outcomes of the choices made by the two parties during PM Shehbaz’s visit in April.