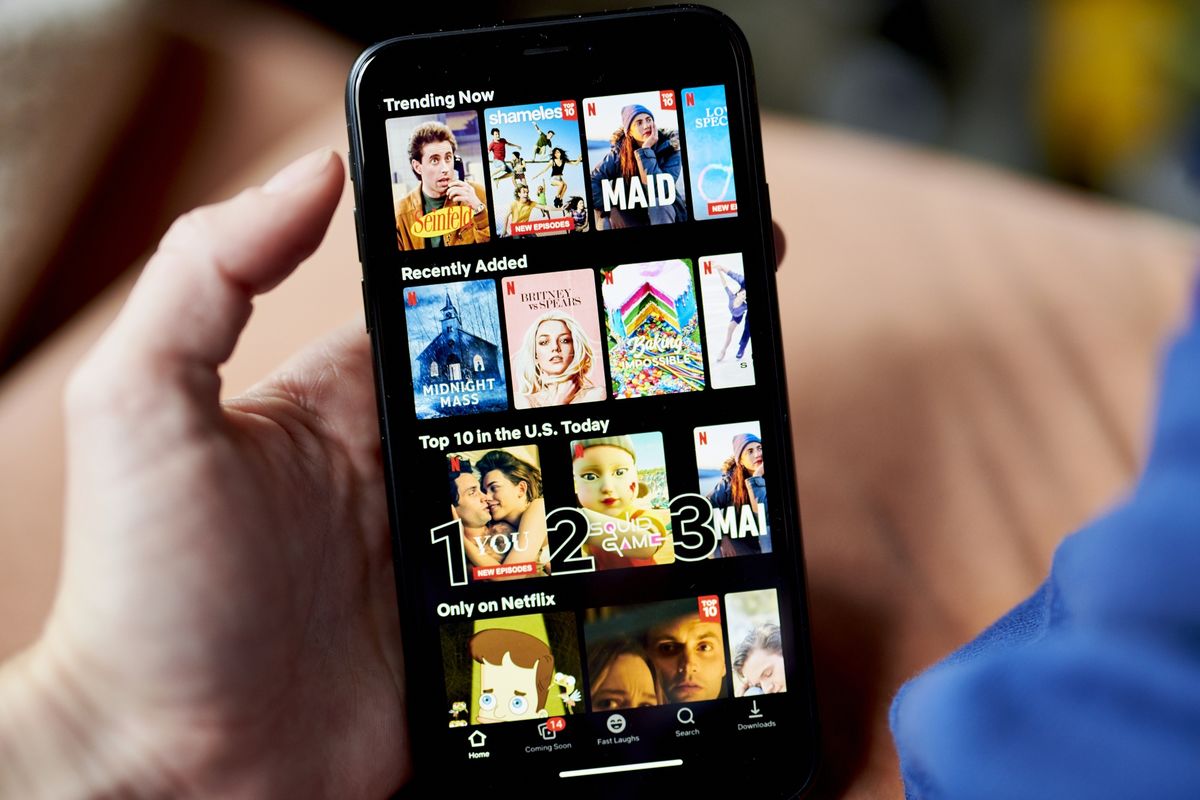 According to code discovered inside of the company’s iPhone app, Netflix Inc. isn’t going to allow users of its new ad-supported tier to download shows and movies to their devices for offline watching, eliminating a feature that subscribers enjoy on its normal service.

The action shows Netflix is making an effort to set the new service apart from its present services. The massive streaming service, which for years avoided advertising, intends to introduce the ad-supported tier by the start of 2019. But the iPhone app’s buried code already contains hints about the upcoming service.

The language in the programme, which was found by developer Steve Moser. The code also indicates that playback controls won’t be accessible during ad breaks and customers won’t be able to skip ads, a practise that is widespread in the streaming industry.

Netflix opted not to respond. The service won’t be available for several months, so it’s likely that the company’s intentions aren’t finalised yet and its strategy could alter.