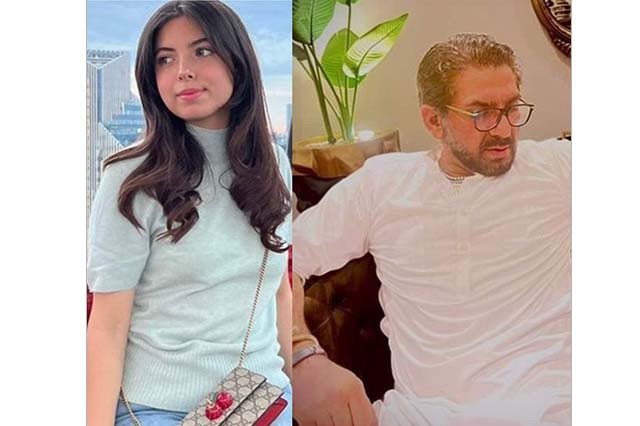 A powerful businessman and at least five other men are accused of kidnapping, torturing, and sexually assaulting a medical student in Faisalabad on Wednesday, in yet another instance of violence against women in the nation.

After video of the victim being assaulted and humiliated went viral on social media, police initiated action against six offenders.

In the disturbing footage, Sheikh Danish Ali, who owns a successful textile company in the Punjabi capital, and the victim’s classmate Maham are shown viciously beating Khadija Mehmood and verbally abusing her at their Paradise Valley home.

A complaint was filed against Danish and his daughter Ana Ali, who attended the same institution as the claimed victim.

According to the police investigation, Ana’s companion Khadija, a final-year BDS student, frequently visited her home. Danish urged his daughter to send Khadija a marriage proposal as he started to feel something for her. But Khadija declined his offer, and Ana then started threatening to kill the victim. After learning of these threats, Khadija severed all ties with Danish and his family.

On August 9, a group of men, including Danish and his daughter, broke into Khadija’s house and abducted both her and her brother.