BREAKING NEWS
Home News This week, Britain might experience its warmest temperatures ever 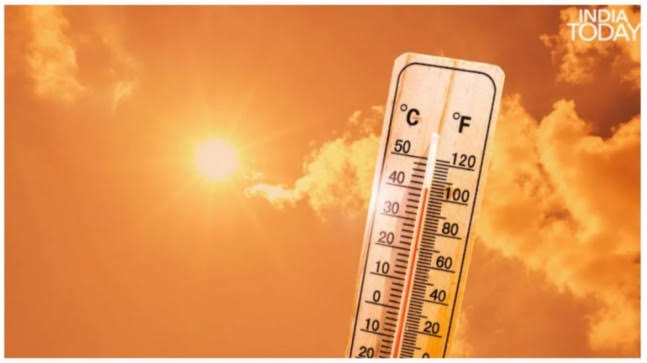 This week, Britain might experience its warmest temperatures ever

As the heatwave forced several schools to close, one London airport to close its runway, and Britain prepared for temperatures to reach 40C for the first time this week, ministers urged the public to stay indoors.

The whole of Europe is sweltering in a heat wave that has caused temperatures to soar to the mid-40s Celsius (over 110 Fahrenheit) in some places. In Portugal, Spain, and France, flames are blazing over the parched countryside.

According to the British Meteorological Office, temperatures in southern England teetered on 38C on Monday, while a new high was recorded in Wales. Tuesday, when temperatures are predicted to reach 40C, will be considerably hotter.

When a heatwave occurs, a Level 4 alert is issued “has impacts that go beyond the scope of the health and social care system because it is so severe and/or persistent. At this level, healthy individuals outside of high-risk categories are also susceptible to sickness and death “.