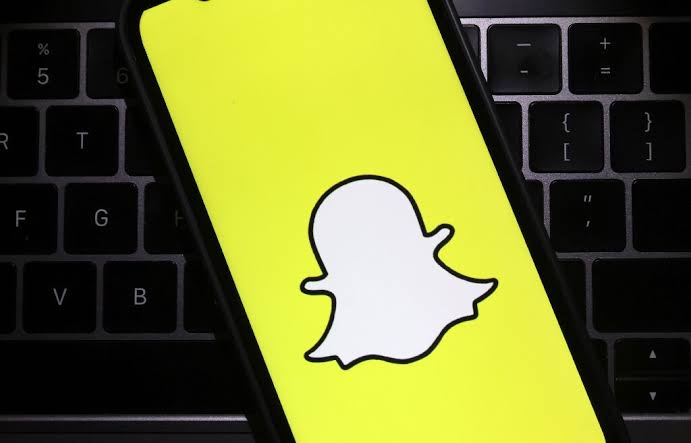 Snapchat officially unveiled Snapchat+, a premium paid subscription service that will include unique features including the ability to alter the app icon and the opportunity to know who has rewatched your Stories.

The change occurs a month after the social media business stated, without providing any other information, that it is testing this tool. Now that Snapchat+ has been made official by the firm, it will be available in the following countries: the United States, Canada, the United Kingdom, France, Germany, Australia, New Zealand, Saudi Arabia, and the United Arab Emirates. Additional nations will be added in the near future.

Additionally, Snapchat+ will grant you access to a unique badge that will let you designate a buddy as your #1 and view “the overall direction of travel for where friends have recently moved.” The business has acknowledged that this option will only be accessible if your friends have already given their permission to disclose their whereabouts, though.