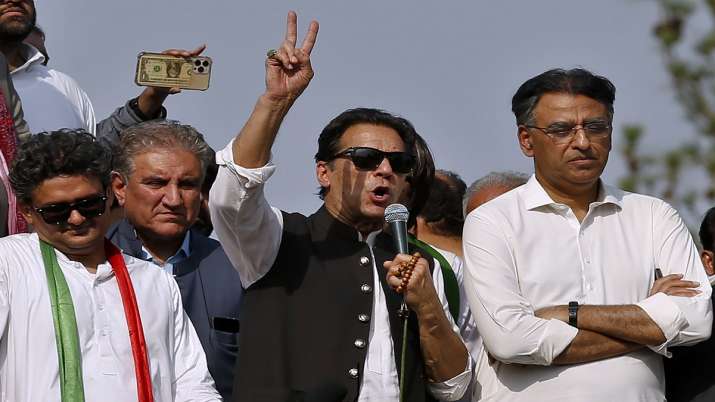 PTI retakes Punjab back from PML-N

LAHORE: The PTI won a huge victory in the by-election on 20 constituencies on Sunday, retaking Punjab from the PML-N.

The PML-N, which only won four, suffered a significant loss as the party won 15 seats.

In the PP-158 seat of Lahore, a fight between PTI and PML-N activists broke out during the voting process. One of the PML-N employees was hurt in the head as a result. In the meantime, Jamshed Iqbal Cheema, the leader of the PTI, and PML-N candidate Rana Ahsan Sharafat got into a heated argument. As a result, the police detained Sharafat.

Imran Khan, the head of the PTI and a former prime minister, was once again criticised by Prime Minister Shehbaz Sharif on Twitter for his performance, saying that his remarks demonstrated how “unfit” he was to occupy public office.