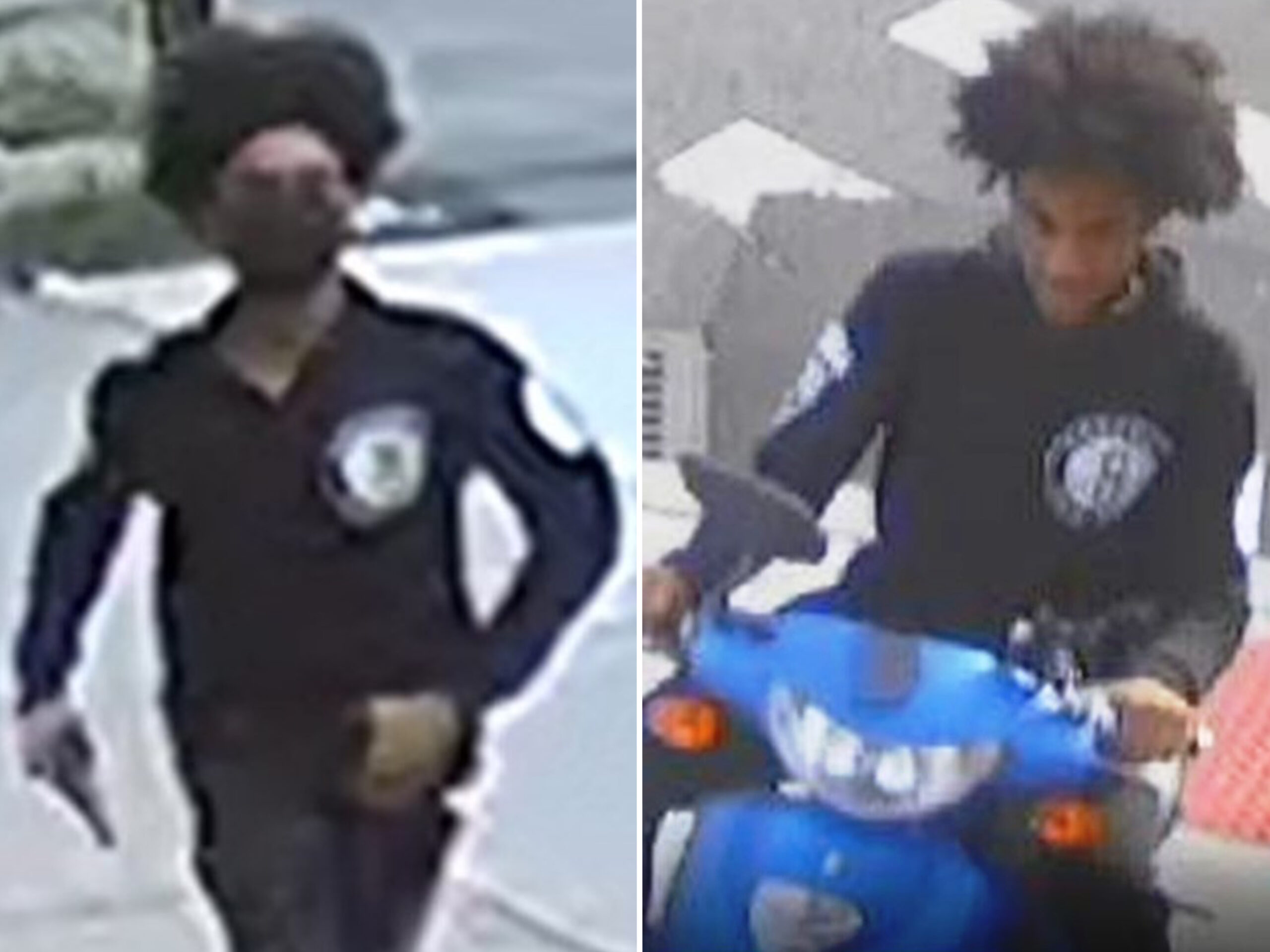 In a dramatic video released by authorities on Wednesday, a shooter who was being chased across Brooklyn turned and opened fire at point-blank range on his pursuers.

Police found the video after the shooting on Sunday night, which left four people wounded, including a 16-year-old kid who was struck in the head. Around 8:10 p.m., the gunman and the victims were arguing in Brownsville, close to Livonia and Rockaway avenues.

The video showed the suspect reaching into his right pocket, turning, and firing at two of the victims as the group of four pursued him and got within a few feet of him. One of them fell to the ground after getting hit, wearing a white T-shirt.