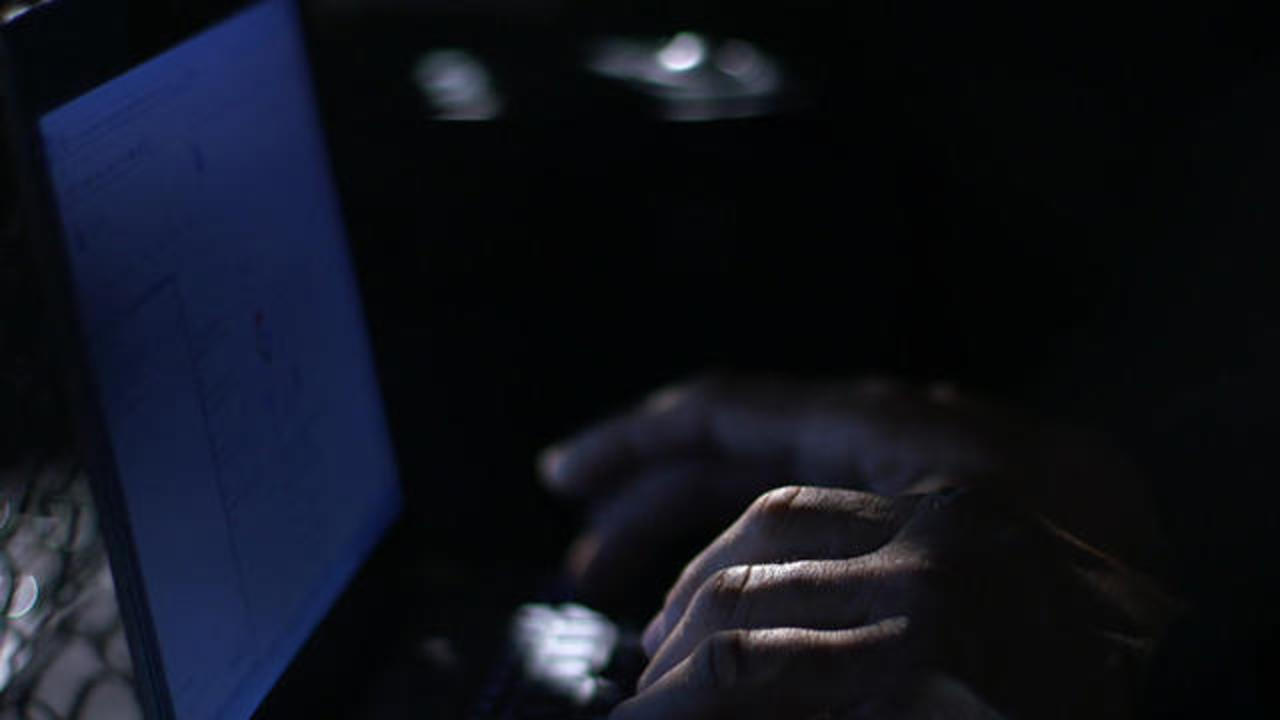 Group teaching black magic online is detained by the FIA

MUZAFFARGARH: In an effort to spread the influence of witchcraft, a group of people operating YouTube channels offering black magic classes were detained by the crime division of the Federal Investigation Agency (FIA) in Multan.

The FIA deactivated more than a dozen channels and detained the organisation in charge of them. The group claimed to be experts in performing magic using owl meat and blood, and they are from the Jatoi neighbourhood of Muzaffargarh.

The organisation is keeping tabs on the group’s whereabouts. The FIA discovered that the gang ran its operations out of studios in the Mehrab Hotel in Jatoi. Mehr Ghulam Mustafa, Muhammad Shahbaz, Jahangir Akhtar, Amir Raza, Irfan Shah, and Muhammad Shah are among those in charge of the channels, according to Dawn.

The accused’ online businesses on YouTube and other social media sites brought in millions of rupees. The report said that the organisation also found solutions to people’s concerns.

People who wanted to have children and those who had problems with love and marriage made up the majority of their clients.

In addition, the group frequently used videotaping and photography to extort money from female clients. The group immediately began enjoying a wealthy lifestyle, which raised suspicions.