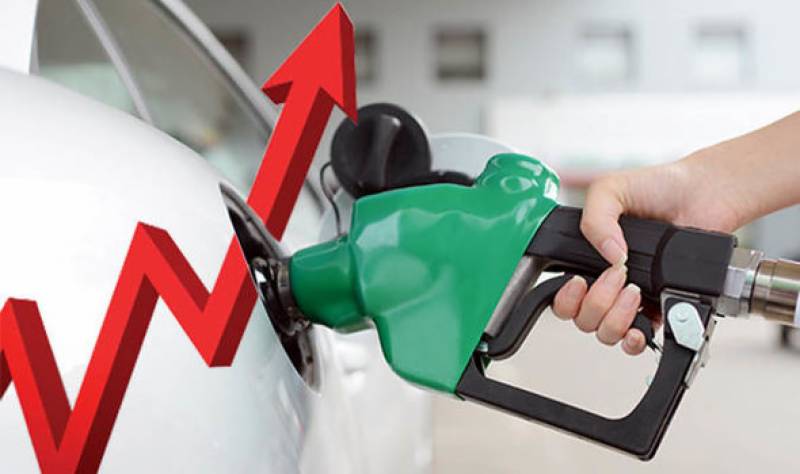 The government has announced the third hike in POL (Petroleum, Oil and Lubricants) prices in the last 20 days. Petrol prices rose by Rs24.03 per, reaching a new high of Rs233.89 per liter.

Because of the importance of gasoline in transportation, the costs of petroleum products in Pakistan impact the prices of practically everything.

The finance minister criticised the previous PTI government for reaching an erroneous agreement with the International Monetary Fund (IMF), which tied the incumbent’s hands and caused it to raise oil prices to get the economy back on track.

He also chastised Imran Khan, the PTI chairman and former prime minister, for “causing the current crisis” with his policies.

PTI leader Fawad Chaudhry reacted to the news by announcing on Twitter that his party had rejected the increase on petroleum products.

“With all our effort, we reject this robbery in the middle of the night,” he wrote. “The middle class has been shattered by such a large increase in gasoline prices. People should join the demonstrations against this incompetent government.”