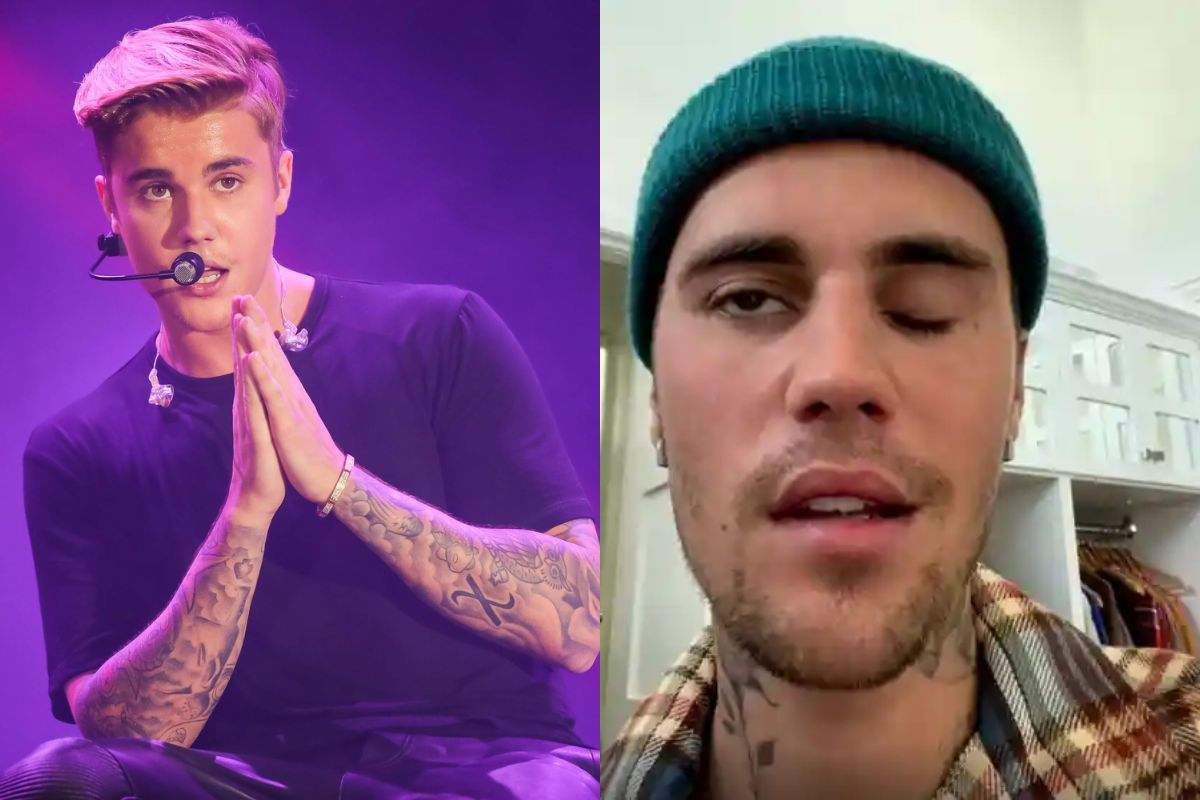 After being diagnosed with a rare condition, Justin Bieber is asking his followers to pray for his health.

The Canadian musician postponed a number of planned performances earlier this month due to sickness. Last week, he revealed to fans that he has been diagnosed with Ramsay Hunt syndrome.

“It’s from this virus that affects my ear nerve and my facial nerves, paralysing my face,” the 28-year-old singer explained in an Instagram video.

The young star also seems to be irritated by his neurotic disorder. 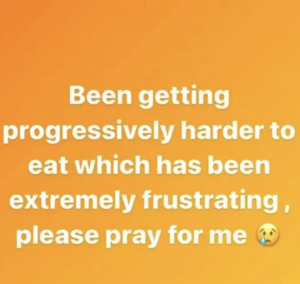 “It’s been getting increasingly difficult to eat, which has been really irritating,” he posted on Instagram Stories.

What is Ramsay Hunt syndrome, and how does it affect you?

Ramsay Hunt syndrome is an uncommon neurological condition that can develop in persons who have had chickenpox before.

The dormant varicella-zoster virus can impact the facial nerve and cause facial paralysis and hearing loss if it is reactivated, resulting in shingles.

Blisters in the ears or on the roof of the mouth are common symptoms of the illness.

Ramsay Hunt syndrome is rare, according to the National Organization for Rare Disorders (NORD), affecting about 5 in 100,000 people in the United States, according to one estimate. Adults over the age of 50 are more likely to be affected.

What is the severity of Ramsay Hunt Syndrome?

Mild cases of the disease can be resolved in a few weeks, but more serious nerve injury requires a longer recovery time and a reduced possibility of total recovery.

To aid his rehabilitation, Bieber has stated that he is concentrating on sleeping and doing facial exercises: “It will go back to normal — it’s just time, and we don’t know how long time that will be.”