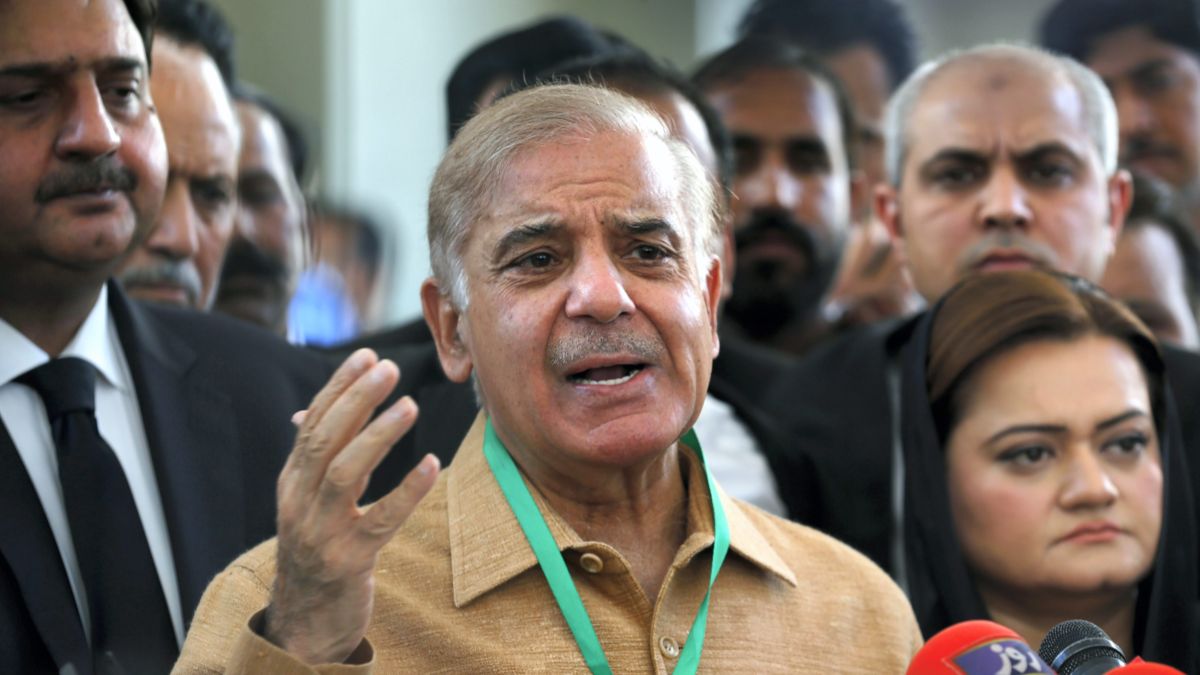 Shehbaz Sharif declared that wealthy people will also be subject to a “poverty relief tax.”

In order to support the weight of inflation on the general populace, the prime minister claimed that the money collected from the “super tax” would be helpful for “poor relief.”

Shehbaz went on to say that cross-subsidy would be utilised to improve public services in the health and education sectors, and he emphasized on the need for such policies to lessen the nation’s dependency on foreign loans.

PM Shehbaz said that the “wealthy will have to do their part” to lessen the impact of inflation on the less advantaged groups in society while announcing the higher tax rates.

“Those who are fortunate today must step ahead and advance Pakistan,” he added.