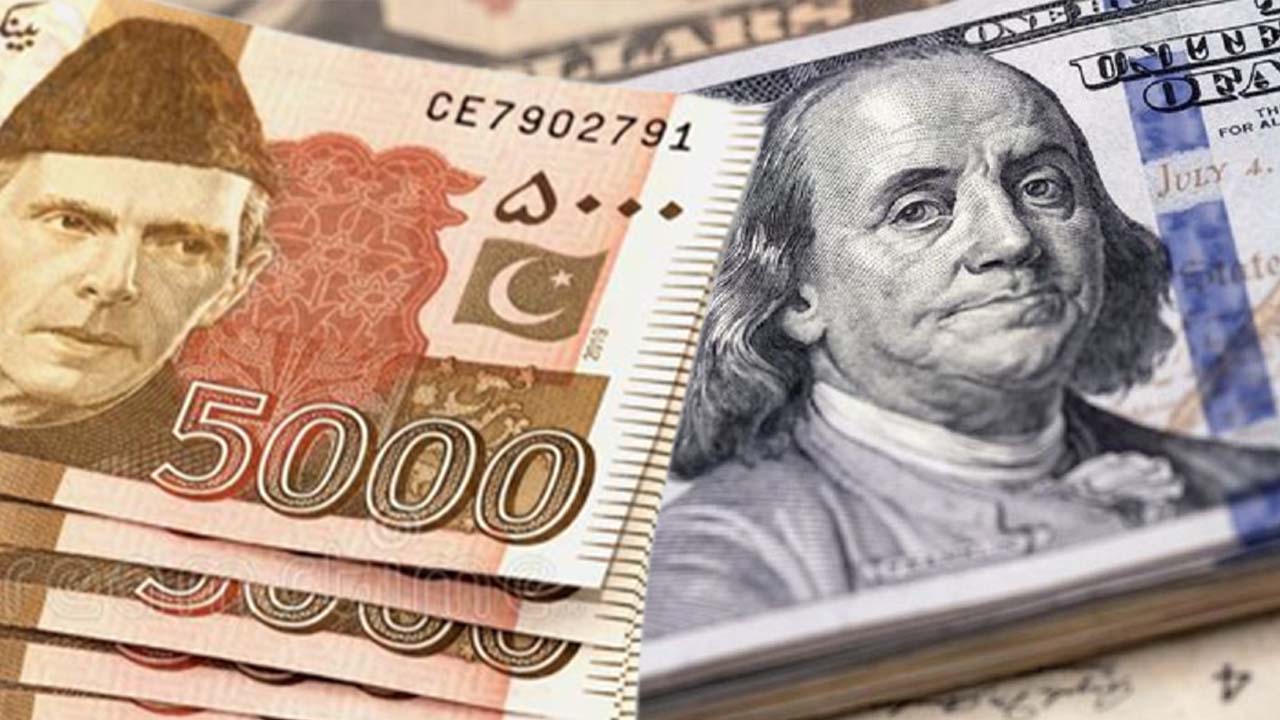 The US dollar reached to all-time high during midday trading in interbank foreign exchange market today.

The market remained unstable throughout the day, according to currency specialists.  According to the expert, this is eroding the confidence of importers, exporters, and international investors.

The rupee was under severe pressure, according to currency analysts, due to increased demand for import payments and dwindling foreign exchange reserves.

It’s worth noting that the government has raised the price of petroleum goods twice since May 26, 2022, in order to satisfy the International Monetary Fund (IMF) and get the next $1 billion tranche.

Despite the rupee’s recovery since the announcement of higher fuel prices, However, the central bank’s declining foreign exchange reserves placed pressure on the local currency once more.