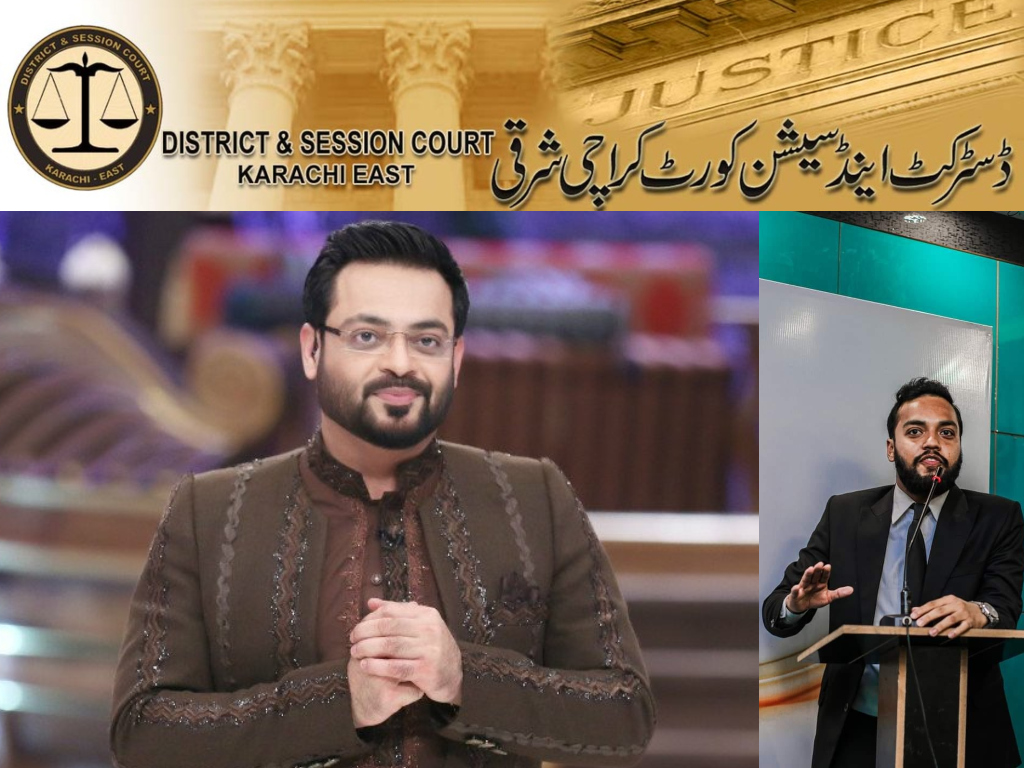 A Petition was signed by advocate Abdul Ahad Khan under supervision of Barrister Arsalan Raja requesting a special board to be formed in order to conduct the autopsy of Dr. Aamir Liaquat Hussain, a former TV host and member of the National Assembly, who was found dead in his bedroom last Thursday.

The PTI MNA was found unconscious at his home in Khudadad Colony. The 50-year-old was brought to the hospital, where he was declared dead after being unable to be resuscitated. People were outraged at the social media trolls who had harassed the TV presenter for his botched third marriage after his death, which came as a shock to the media sector.

The deceased’s family had refused to conduct an autopsy on the body. However, on the petition requesting Aamir Liaquat’s autopsy, the court magistrate (East) issued letters to his legal heirs and police authorities yesterday.

According to the petitioner, the refusal by the family to consent to an autopsy was not a “legal/valid cause to deny the request” for a post-mortem examination.

Furthermore, according to a police report provided to the court, the cause of Hussain’s death could not be determined until an “interior inspection of the body is undertaken”.

District and Session courts approved the petition saying if the death is suspicious and there is a suspicion of a crime being committed, the law will have to use its courts to unearth the hidden facts.