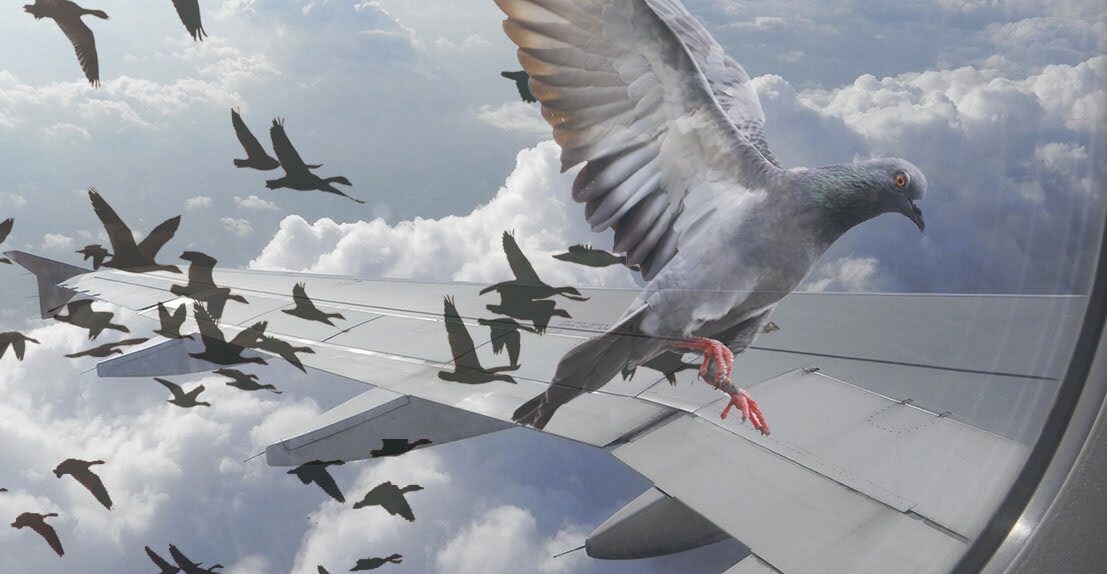 According to ARY News, a Pakistan International Airlines (PIA) plane headed for Lahore narrowly avoided an accident on Thursday.

The national flag airline claims that during landing at Lahore’s Allama Iqbal International Airport, PIA flight PK-258, which was travelling from Sharjah to Lahore, collided with a bird.

According to a private airline spokesman, the bird accident entirely destroyed the passenger plane’s engine. He said, “The plane has been stopped.”

Nevertheless, the plane’s captain made it to the airport without incident.

At Lahore Airport, there have been four similar bird strike incidents reported in the last two weeks.

Details indicate that the Allama Iqbal International Airport and CAA authorities were having trouble keeping up with the alarmingly rising number of birds. Airlines have been urged by the CAA to take precautions to prevent collisions with birds.

According to a warning from the CAA, there are now significantly more birds around the airport. Airlines operating domestically and internationally have been urged to take preventative action to avoid crashes.