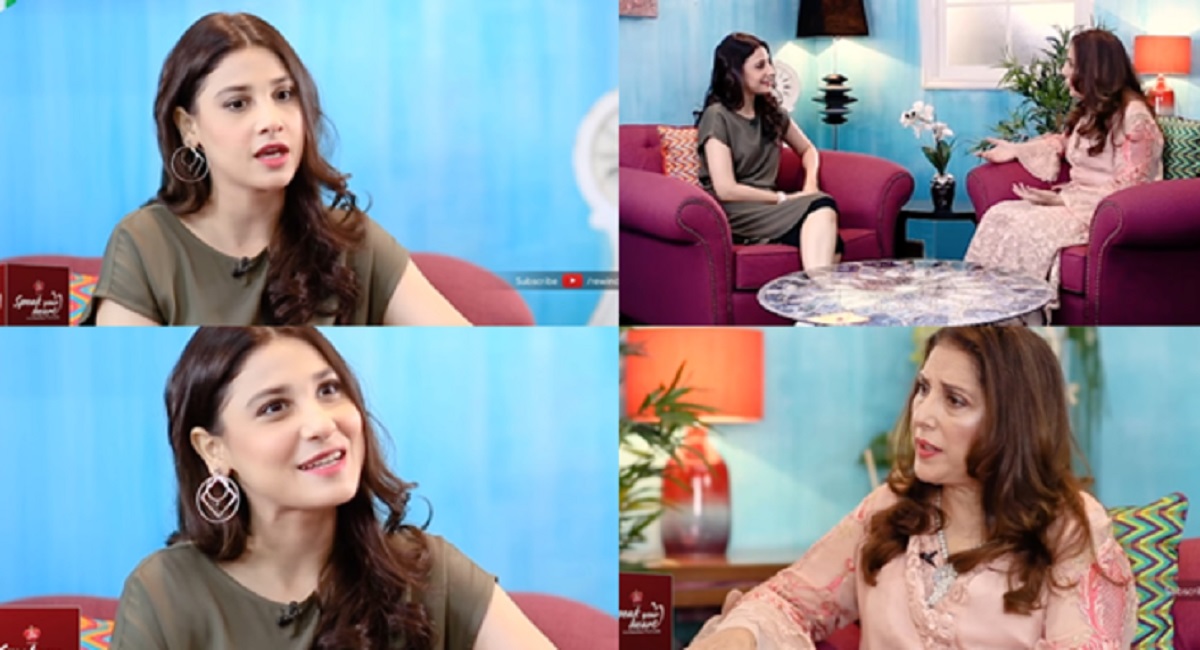 Hina Altaf talked about how her mother abused her

Hina Altaf shared the abuse she faced at the hands of her mother on Samina Peerzada’s show. Her mother had acute Schizophrenia.

Hina Altaf shared why she did not had any kind of good relationship with her mother. Her mother was a patient of acute Schizophrenia so for this reason her mother got no chance to play her motherly role in Hina Altaf’s life.

Schizophrenia is a type of serious disease which affects the way a person perceives the outside world. The patient lose touch with the reality. Its a disease which is difficult to treat unlike other diseases which can be treated by taking medicines. Hallucinations are most common symptoms of Schizophrenia disease.

Hina Altaf also told in that show that her mother even called her a prostitute which shows that just like other patients, her mother believed in things which were not true. Although the treatments and therapies for this disease are possible but unfortunately Hina Altaf’s mother’s disease has gone to an extent where it cannot be treated or controlled.

Hina Altaf shared how her mother never taught her anything because obviously she could not do so because of this disease. She also said that her mother even called her a prostitute which basically shows that just like any other patient, she believed in things which were not true. There are many treatments and therapies for this disease but unfortunately Hina Altaf’s mother’s disease has gone to an extent where it cannot even be treated or controlled.