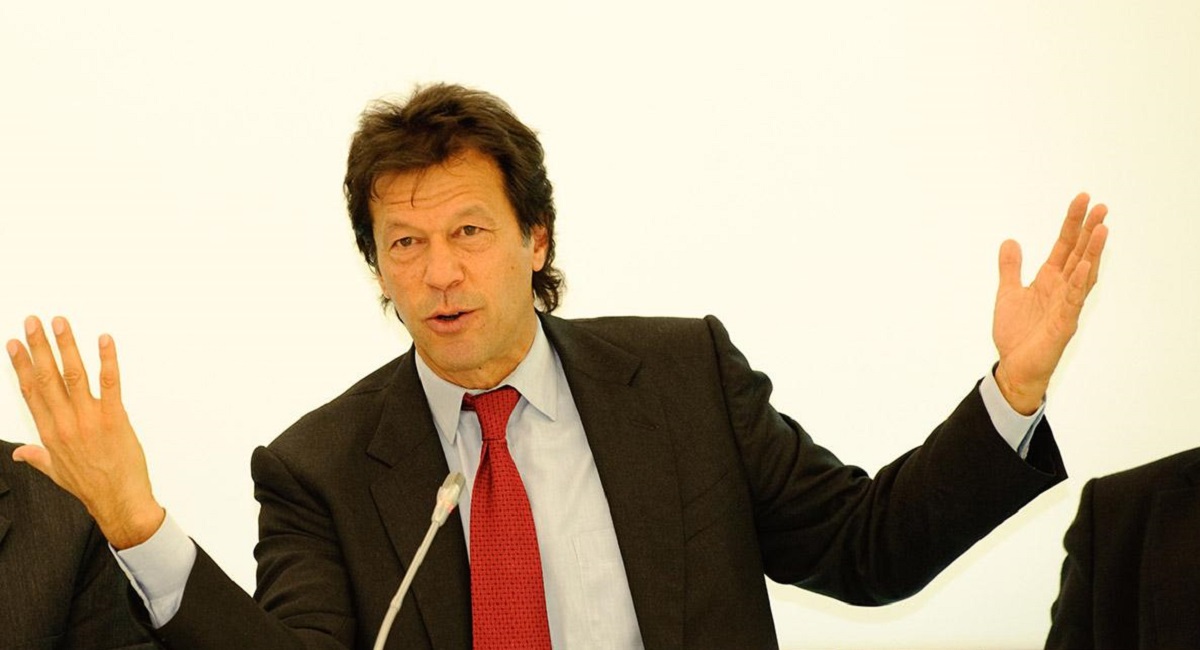 The legendary cricketer turned politician Imran Khan has been elected as 22nd Prime Minister of Pakistan, as a result of his 22 years of political struggle.

Chairman of Pakistan Tehreek-e-Insaf (PTI) received 176 votes against Pakistan Muslim League Nawaz (PML-N) Shahbaz Sharif who got 96 votes at the National Assembly which met on 17th August (Friday) afternoon under the Chairmanship of the Speaker Asad Qaiser.

Imran Khan will be sworn in as the Country’s prime minister at the Aiwan e Sadr in Islamabad on 18th August (tomorrow).

Moreover, in his first speech after it, Imran Khan promised to nation that no kind of deal will be given to any thief. He further promised to bring a change in country and promised that accountability will be done in the country.

Pakistanis from all over the Pakistan and abroad are celebrating his victory with hopes of a Naya Pakistan. People are hopeful that he will bring a change in Pakistan.