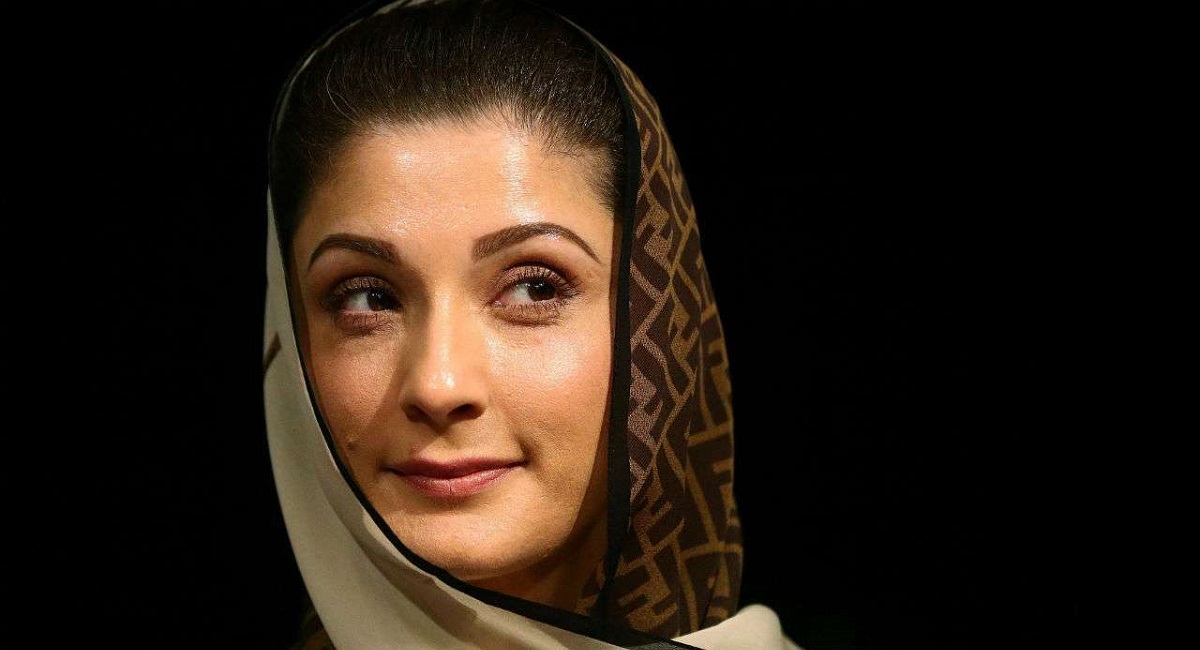 Maryam Nawaz recorded voice message from jail for her supporters. She appealed and told her current situation, condition, and her views. Listen it here.

Listen the audio below:

You can also listen in the video: