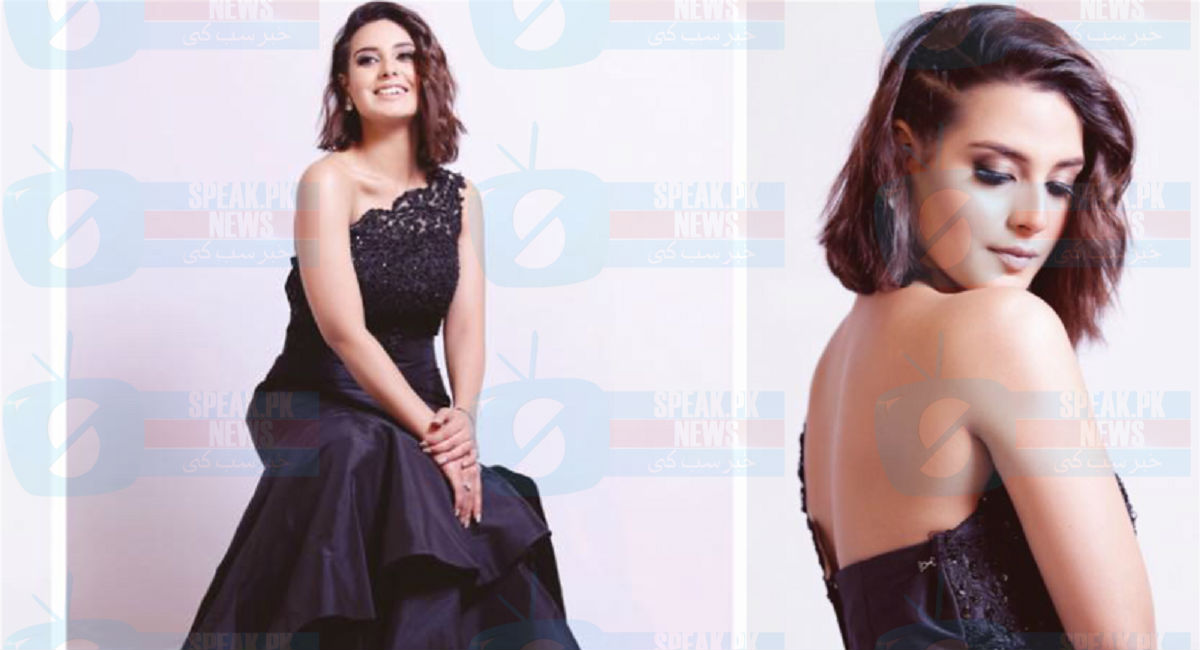 She started her acting work in 2014 with Hum TV’s Kissey Apna Kahein. Later on, Iqrar Aziz appeared in Deewana drama of Hum TV in the year 2016. She’s now one of the leading actresses of Pakistan.

Iqrar Aziz joined showbiz industry at very youthful age and did some TVC’s (commercials) as well as many photo shoots for designer brands before appearing in dramas, below is a list of her dramas in which she worked.

Iqra Aziz also worked in music videos of songs and below you can find list of music videos in which Pakistani actress Iqra Aziz made appearance.