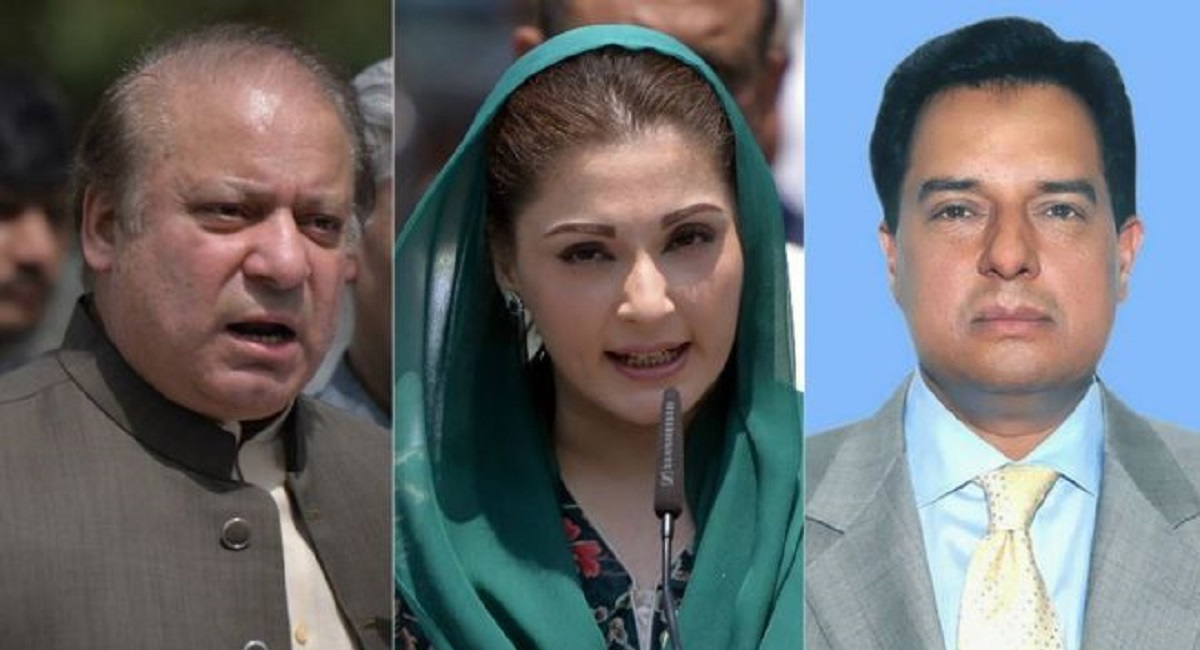 Court to announce verdict in Avenfield case on July 6

The Accountability Bureau on Tuesday reserved its decision in Avenfield reference cast against Sharif family, and will announce it on July 6 (Friday).

The verdict in Avenfield case will be announced on July 6 (Friday). The court has also ordered the accused to appear on the day.

The verdict was reserved after the counsel for Maryam Nawaz concluded his final arguments and it will be announced on July 6.

In 2017, NAB filed three references against the Sharif family including the Avenfield property in London, Flagship Investment Ltd and Al-Azizia Steel Mills in compliance with order of Supreme Court in the Panama Papers case.

Nawaz Sharif and his sons Hussain Nawaz and Hassan Nawaz are accused in all three references filed by NAB, while Nawaz Sharif’s daughter Maryam Nawaz and son-in-law MNA Captain (retd) Safdar are named in the Avenfield reference only.