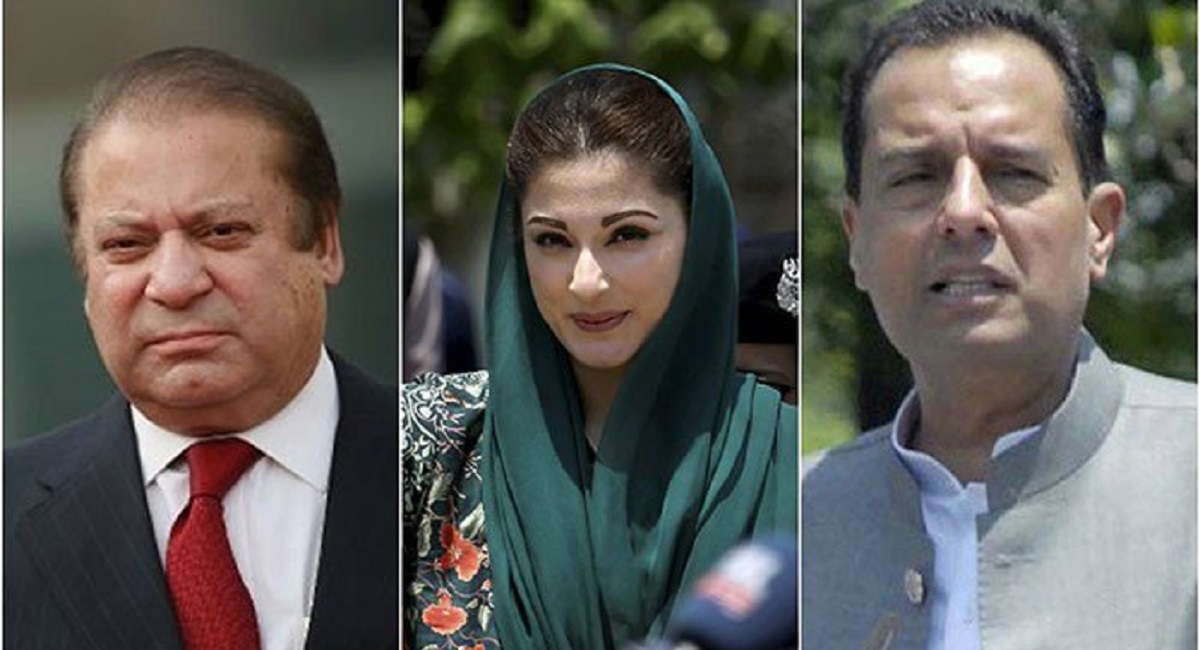 According to media reports, the Accountability Court announced its verdict today in the Avenfield corruption reference case which was filed by NAB against Nawaz Sharif, Maryam Nawaz, Hussain Nawaz, Hassan Nawaz and Capt (retired) Safdar. The verdict of Avenfield reference comprised of almost 100 pages.

Maryam Nawaz and Captain (R) Safdar are both also disqualified from contesting election for 10 years.

The court has also ruled in the verdict that the Avenfield apartments of the Sharif family shall be seized by the federal government of Pakistan.

Hassan Nawaz and Hussain Nawaz were declared proclaimed offenders last year because of their no-show and failure to appear before the court. They will face a separate trial whenever they join the proceedings.