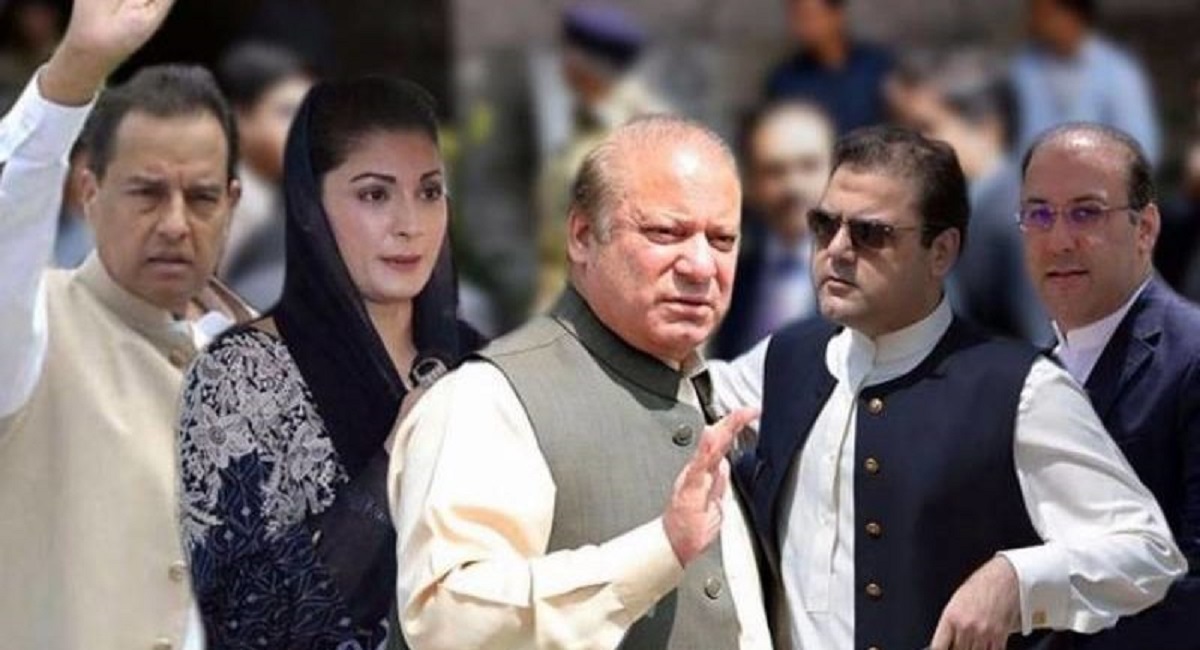 An accountability court is most likely expected to reserve its verdict about Avenfield reference against Sharif family today, according to media reports.

Nawaz Sharif’s counsel Khawja Harris completed his concluding arguments in the London flats case few days ago while counsel for Maryam Nawaz and Captain (retd) Mohammad Safdar would most likely end the final arguments in today’s hearing. After that, it is expected that the court will reserve its verdict in Avenfield case.

The verdict is expected to be announced within few days, most likely before 10th of July 2018.

Nawaz Sharif and his sons Hussain Nawaz and Hassan Nawaz are accused in all three references which includes Hill Metal establishment, London flats and offshore firms while Nawaz Sharif’s daughter Maryam Nawaz and son-in-law MNA Captain (retd) Safdar are named in the Avenfield reference only.