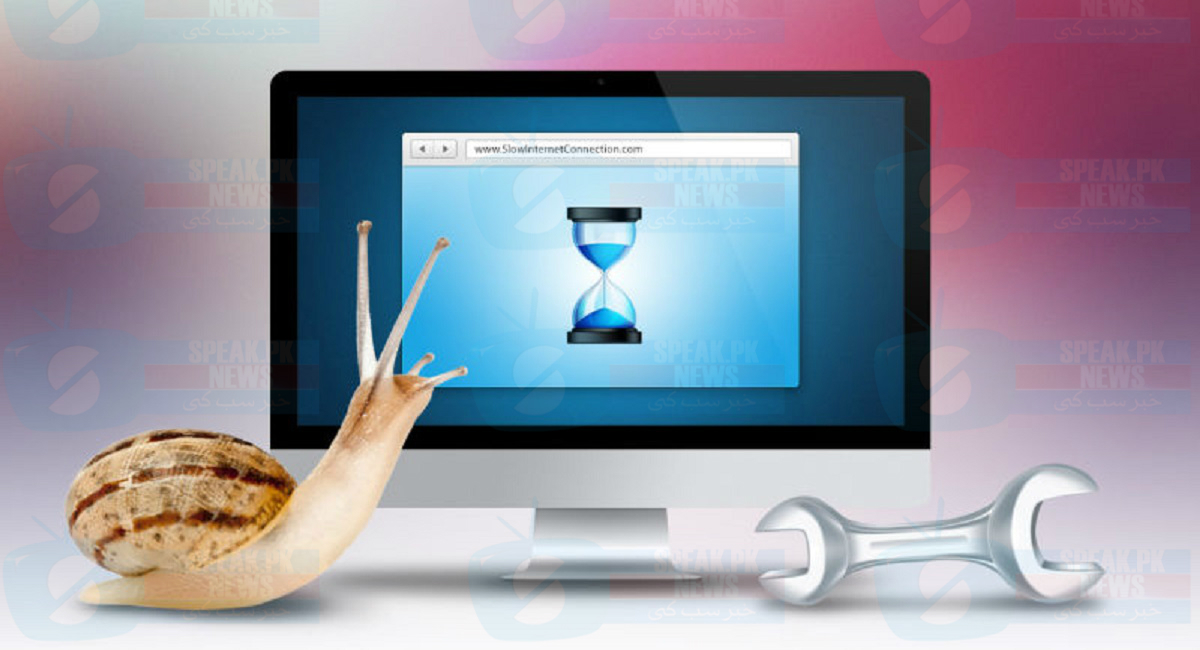 Pakistan is facing slow internet speed after a fault occurred in one of the international submarine cable system providing internet bandwidth to Pakistan.

“The international consortium managing the submarine cable system has already started working to resolve the situation as early as possible.

In order to minimize the service impact, PTCL has already undertaken necessary measures to arrange/alternate bandwidth through its other cable systems and international cable business partners. Inconvenience is regretted.”

“Dear wi-triber, you might experience slow speed issue today due to a severe bandwidth degradation affecting all the internet services providers in Pakistan!”

On the other hand, what we observed is that the speed on high speed internet such as 4G is less affected by this slow speed issue.