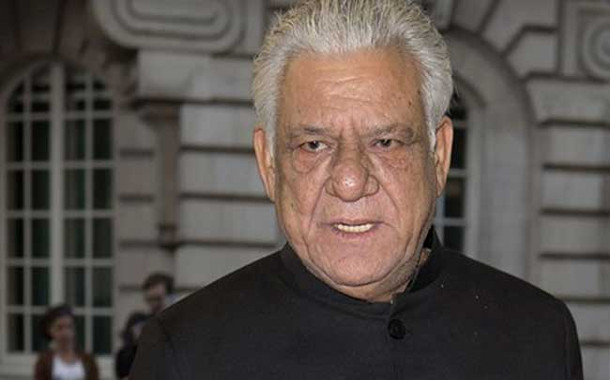 Indian actor Om Puri died at the age of 66

Indian actor Om puri died on Friday 6th January 2017 after suffering a heart attack. He was known for performance in Indian, Pakistani, and Hollywood movies.

According to news reports, Om Puri died at his residence in Mumbai, India.

Om Puri was born on 18th October 1950 and he made his film debut in 1976 with the Marathi film Ghashiram Kotwal.

He recently worked in a Pakistani movie “Actor In Law” as well, and he was a well known Indian actor who worked in Indian as well as Pakistani, and Hollywood movies.

He got international fame for his role in Hollywood movies such as  Wolf, City of Joy, and Charlie Wilson’s War.