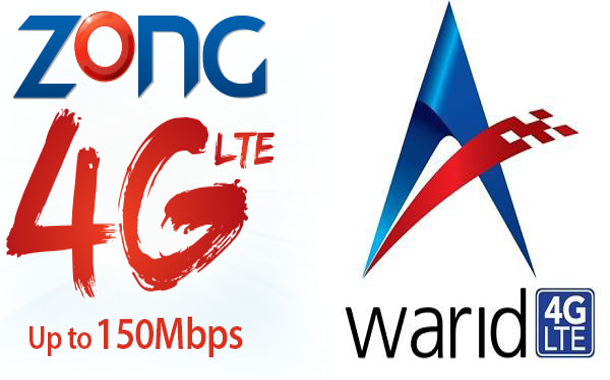 Both Zong and Warid are providing 4G LTE internet services in Pakistan. Complete comparison between Zong 4G and Warid 4G, including their speed and packages.

Both companies are also providing wingle and mobile broadband devices with lowest internet rates, but we are going to discuss about their mobile internet packages here. 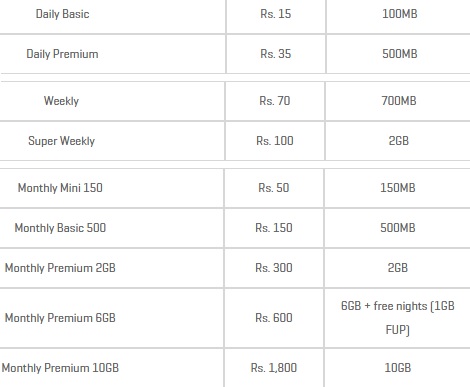 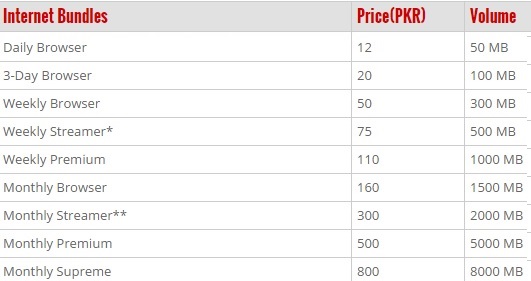 Telenor
Telenor 4G is still running on trial so it is free on 100 mb per day basis. It is not launched commercially.

So from here you can compare packages, there isn’t much difference in Zong and Warid internet packages as both companies are providing nearly equal amount of data for same prices. 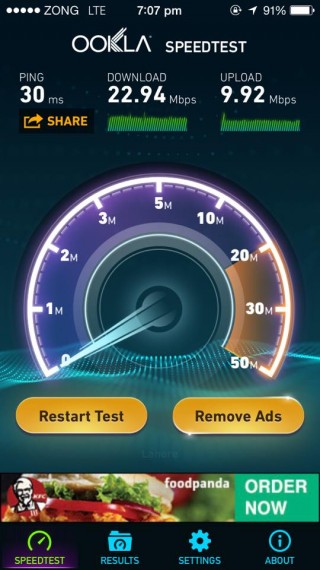 The speed changes from time to time but most of the time it is between 20 to 30 mbps download, and same amount for uploads with Zong. 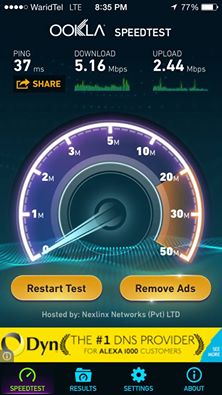 Warid provided 5.16Mbps download and 2.44Mpbs upload according to the above screenshot, but as said above, speed is not constant, it change from time to time depending on location, coverage, signal strength and many other factors. The average speed we get with warid is 5Mbps to 15Mbps which is a little bit slower then Zong but both networks are providing good 4G speed so it things such as online streaming works best.