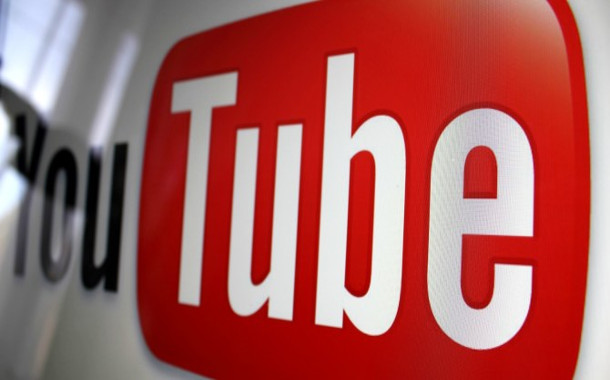 YouTube was banned by Pakistan Telecommunication Authority (PTA) and the related authorities of Pakistan in the year 2012 due to the blasphemous content that was available on it. The ban on Youtube continued till 2016.

In 2016, PTA unblocked Youtube as the inappropriate content was removed and people started to enjoy watching songs, dramas and movies on it.

Other Coke Studio titles such as “Aaqa” by Abida Parveen and Ali Sethi and “Rang” by Rahat Fateh Ali Khan and Amjad Sabri also received over 4 million views.