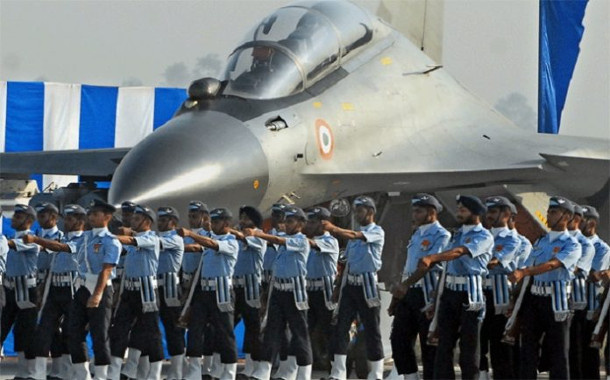 The Supreme Court of India enforced a new discipline for Indian Air Force on Thursday that no Muslim soldier is allowed to grow beard on the basis of religion.

It further stated that banning beard by federal government does not violate the basics human rights.

In 2008, a Muslim airman in Indian Air Force named Ansari Ahmed, lost his job after he grew beard without the permission of his commanding officer. So in his defense, Ansari argued that growing beard is a basic human and religious right.

He also gave example of Sikhs who are not only allowed to grow beard but they also wear turban. Ansari persisted that he deserve some rights.

Muhammad Zubair, another officer, was dismissed from his service for the same reason.

Ansari and Zubair championed the military court order in Delhi High Court. But, the court’s one-membered bench and later its divisional bench rejected their application, so they took it to Supreme Court of India to get justice in this.

But the circumstances did not changed and Supreme Court emphasized on to revise the military discipline over religious rights.