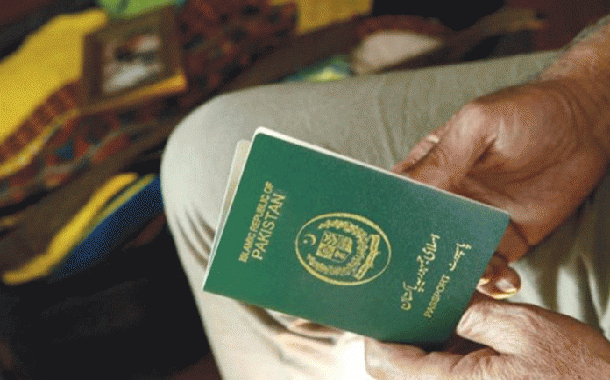 ISLAMABAD: The United Arab Emirates (UAE) tightened its visa policy for Pakistanis on Tuesday, particularly for those holding official and diplomatic passports.

Official passport holders are required to wait for a longer time to get visas, contrary to the norms that accord priority to such passport holders, according to report of Samaa News.

This startling revelation was made in a written reply by the Ministry for Foreign Affairs submitted to the Senate in response to a question of a senator.

According to it, UAE authorities have adopted a stringent policy for granting visas to the holders of official passports from Pakistan.

“Pakistani passport holders – both diplomatic and official – have been facing a stringent clearance regime for the past three years before visas are issued,” stated the written reply.