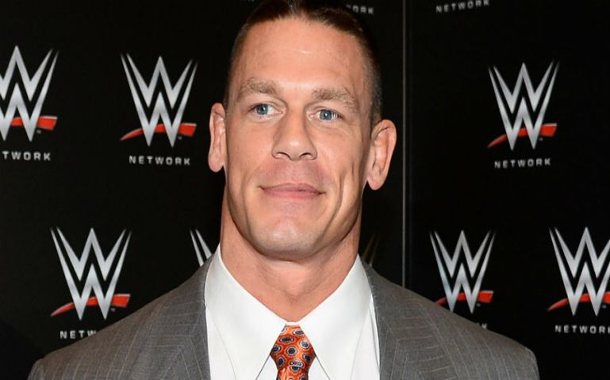 John Cena’s net worth will shock you

John Cena’s net worth will shock you. His full name is John Felix Anthony Cena and he was born 23rd April, 1977. Read about net worth of John Cena here.

John Cena mainly acquired most of his income as for being a professional wrestler. It is very unbelievable that his contract based salary reaches as much as $3.2 million so there is no question why he is extremely famous in the world of wrestling.

Not only this, he also got a lot of money from his acting career (both in the big screen and television screen).

Moreover, he is also a favorite commercial endorser of a many of brands including Gold’s Gym, Gillette, and Subway.

The total estimate of endorsement earnings he has is around $1.2 million.