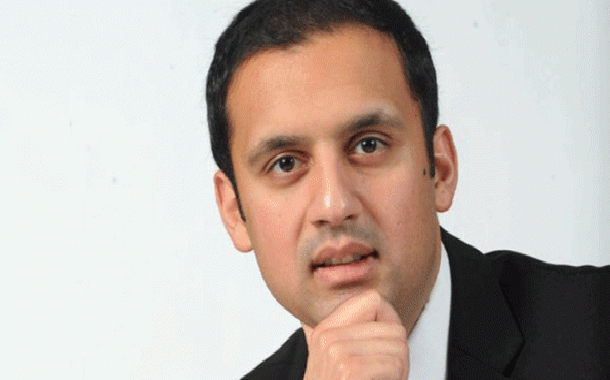 Chaudhry Anas Sarwar (son of PTI leader Chaudhary Sarwar) is elected as Member of the Scottish Parliament on the ticket of the Labour Party.

Chaudhry Anas Sarwar had previously served as Member of the British Parliament in the West Minister from the year 2010 to the year 2014.

Anas Sarwar is known for voicing the concerns about Kashmiris and Palestinians in Parliament but he had to face defeat in recent elections.

This time, he took part in the elections representing the Labour party and he successfully got elected as a Member of the Scottish Parliament.