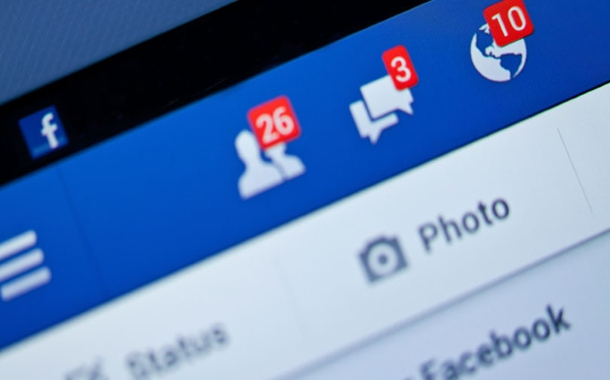 A bug is getting viral on Facebook. Someone may send you a special image asking you to forward it. If you do, you get blocked from messaging for 3 days.

Social media website Facebook is used by almost everyone these days, people use Facebook to stay in touch with their friends and family 24/7. Its not possible for some youngsters to survive even a day without Facebook.

So living in the year 2016, it is no doubt that you are already familiar with this social networking website.

Recently a virus/bug started getting viral on this social networking website, and having awareness about it will help you to stay protected against the bug. Or if you are already affected, then continue reading.

So what exactly is the virus/bug?

A friend of your will message you image of something (possible some dirty image) and ask you to forward it to on Facebook, with promise of giving a reward or any other such benefit. Once you forward it – You will get blocked from messaging or posting anything on Facebook for 72 hours. This is because bots on Facebook will detect that image (the one you forwarded) as nude/sexual content or something that violates Facebook terms. This is because the image is specially designed in a way that Facebook bots think of it as spam, or something that violates their terms.

It is strongly recommended that you do NOT forward any such message to anyone if you receive it to avoid getting blocked from using Facebook for 72 hours.

If you are already affected by this, then there is nothing much you can do other then just waiting for 72 hours to pass so you can get unblocked from using Facebook.