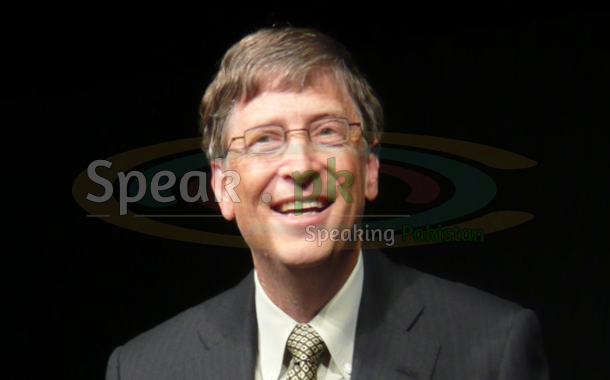 Some interesting facts about Bill Gates

Bill gates is one of most wealthiest people on earth and is the founder of world’s largest software company, Microsoft. Here are amazing facts about him.

Bill Gates is an American business magnate, entrepreneur, philanthropist, investor and computer programmer. Some amazing facts about him are as follows: