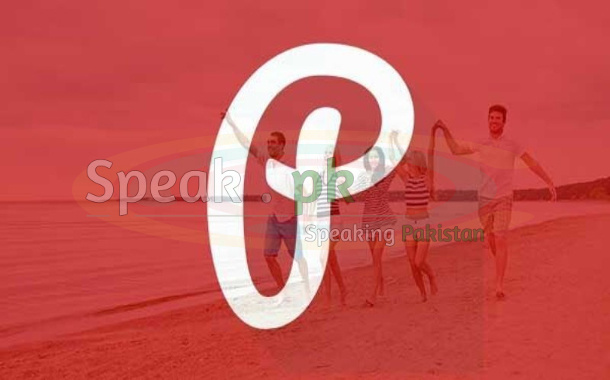 “Tinder” is a dating app used abroad. A person named Asher Jamil decided that Pakistan need its own dating app so he launched The Poondi App in Pakistan.

The idea of launching this app came up in October of 2014 but at that time Asher Jamal did not had the funding to start this app.

Here’s Asher Jamal’s message about why its called Poondi App:

“We picked this particular name because we feel it will be a unique selling point for our app help in marketing it. This name would attract users especially those from the Pakistan and India region. This would help the app to quickly rise up in the app store charts. Moreover, we feel the word poondi isn’t bad in itself but has become so in our culture over time. With our app we are hoping to change that mindset.”

Watch the video below:

This app will be marked as first dating and social networking app in Pakistan and its on its way to break all the stereotypes regarding Pakistani society.

From the name of the app, it seems the developer selected the word Poondi keeping in view the local dating term used in the country.

The main aim of the application is to enable its users to get information about people who are present nearby them and are using the app, its users can then send them friend requests or invite for chat. There may be many more features as well and according to its developer, the app will be first available for android and then it will be made available for iOS.

The official page for this app is here: https://www.facebook.com/PoondiApp/