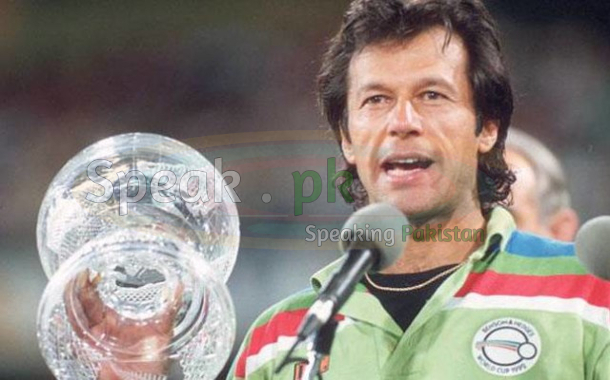 10 amazing facts about Imran Khan and his achievements