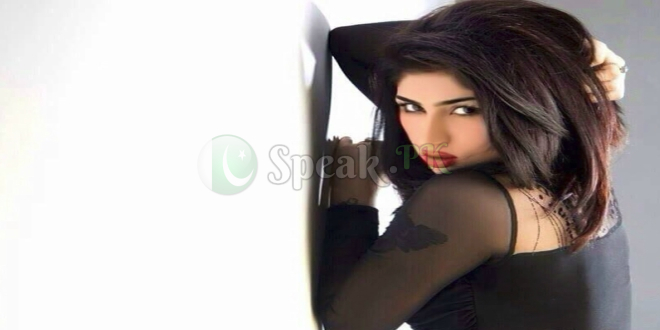 Qandeel Baloch Will Do Strip Dance If Pakistan Wins

Qandeel Baloch, a social media entertainer, announced in a video that she will do strip dance, if Pakistan beat India in a match of World T20 on March 19.

Qandeel Baloch, said that if Pakistan beat India and wins the match of World T20 on March 18th, she will be doing strip dance and she will dedicate it to Shahid Afridi, according to her.

Following are her words:

“If Pakistan beats India on 18th march, ill do a strip dance for all of you & will dedicate it to Shahid Afridi. Umaaah”

One thing should be noted here that the match between Pakistan and India is scheduled to be held on March 19 but Qandeel Baloch said in her post that she’ll be doing strip dance if Pakistan beats india on 18th March.

Maybe it’s her tactic of grabbing more attention, or it can be because of typing mistake.