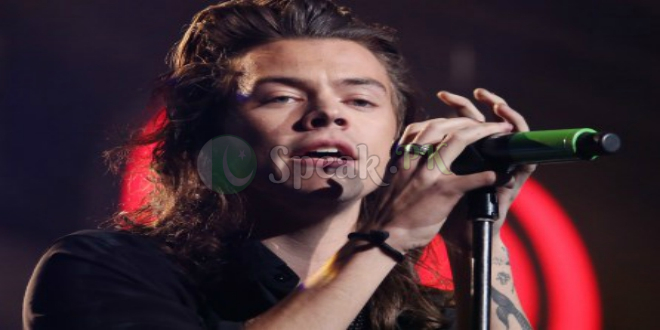 Rumors are going on that singer Harry Styles of One direction along with pop heartthrob has been offered a role in Hollywood movie on WW2 (World War 2).

Harry styles has been offered a role in Christopher Nolan’s action adventure Dunkirk. It will be based on a story of the operation to rescue thousands of allied troops from around Dunkirk, during world war II

The role of Harry Styles may not be a leading role, and all plots and cast details are not confirmed as of yet.

Shooting for the film will start in May, at many of the locations where the actual events took place and Warner Bros has dated the film to be released on July 21, 2017.

Previously, Harry Styles was offered a role in Harvey Weinstein film Tulip Fever, which he had rejected due to his busy schedule.

There is no related posts.