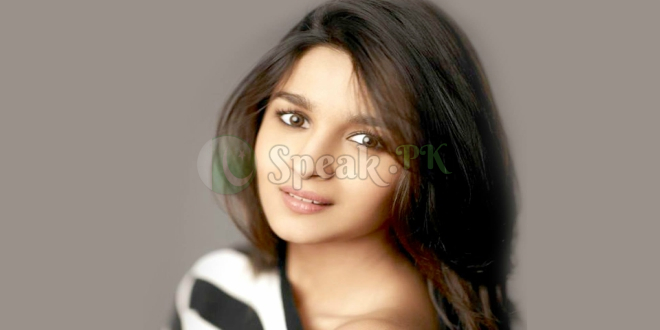 After appearance of Priyanka Chopra and Deepika Padukone in Hollywood, Alia Bhatt also expressed her wish to work in West.

“In terms of offers, nothing interesting has come my way so far. But there is a want, a thought of going to the West. Right now I want to focus on my work here (Bollywood) and make a mark for myself. Then I do have thoughts of going ahead,” Alia told PTI.

After Priyanka Chopra and Deepika Padukone, Alia bhatt also expressed her wish that she wants to work in West, according to Indian Media.

Alia bhatt made her entrance in Bollywood with Karan Johar’s ‘Student of the Year’, and later on appeared in many other movies of Bollywood.