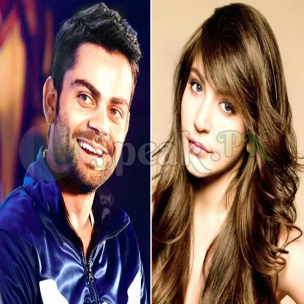 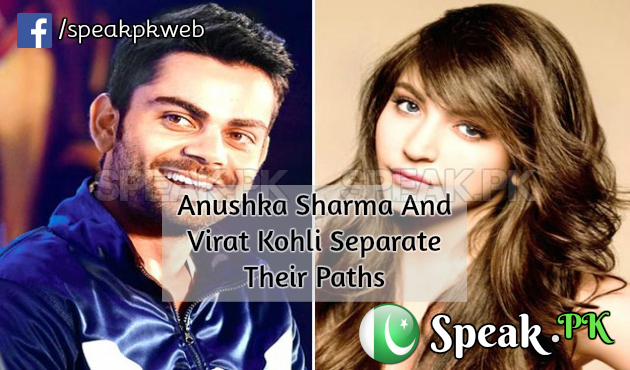 NEW DELHI: After so many rumors in India, Indian cricket star Virat Kohli and Indian Bollywood actress Anushka Sharma have officially announced about their break-up, Speak.PK learnt from Indian media.

Virat Kohli and Anushka Sharma officially announced about their breakup and they will now focus on their careers from now on wards.

According to Indian Media, an official statement is still yet to come from both sides (Anushka Sharma and Virat Kohli) but close sources from the couple officially confirmed about their breakup.

Earlier, Anushka turned down his Virat Kohli’s marriage proposal as she had some different plans in mind. She wanted to focus on work in 2016 as an actress and producer, and she liked to wait till 2017 at least. This caused a fight between Her and Virat Kohli.