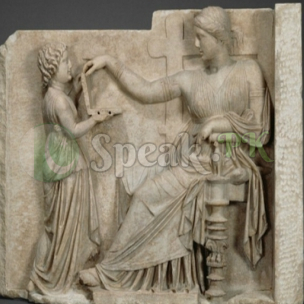 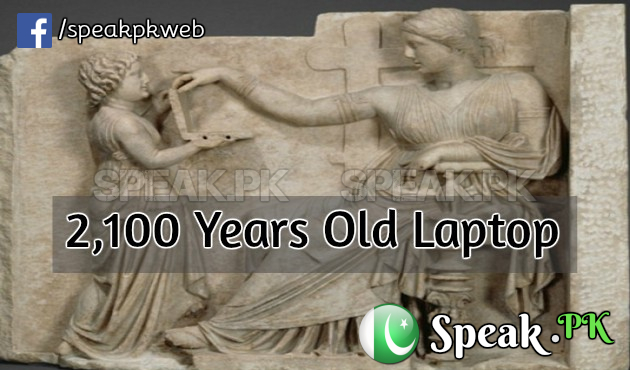 There’s a new rumor going on, of an  ancient Greek statue in which it looks like a woman is carrying a laptop. People are going crazy over this conspiracy theory.

It for sure seems like a conspiracy theory, lets get into more details about this.

That statue was created in around 100 BC and its called “Grave Naiskos of an Enthroned Woman with an Attendant”. The statue is available on display at the  J. Paul Getty Museum in Malibu, Calif.

Some people says it’s a laptop with USB ports on it but according to the museum, it represents a woman sitting on a chair and a young servant holding a thin box for her.